Hi, I’m Sabrina Richard and I am a 13 year old from Indianapolis. I fell in love with cooking because I first watched the movie “Julie & Julia” with my family when I was about 7. I learned about Julia Child who taught me “If you can read, you can cook.” Well, I could read, so I could learned how to cook.

I realized I was really talented in the kitchen and my mom jokes “I was quickly relegated to dish duty” because I was creating dishes including Dill Salmon, Bourbon-Glazed Pork Chops and soon Thanksgiving dinner for my entire extended family. Eventually, by age 9 I set my goal of being on Food Network. At age 11, I was cast on Food Network’s “Rachael Ray’s Kids Cook-off”

Since the show, I have spent time teaching shoppers at Indianapolis’ prettiest (and grandest) grocery store, Market District, in their in store kitchen studio.  I went to  Disney’s Food and Wine Festival and cooked backstage to learn some of the Magic behind the Mouse, and enjoyed a fine dining experience in Epcot with the culinary team in the France Pavilion to continue her culinary education.

Each week during the holiday season, I also served as the “Kids in the Kitchen” spokesperson for DinnerCall.  DinnerCall’s mission is to truly engage parents and kids during mealtime and bring people together by sharing dinner as a family. I gave families tips about how to bring kids and parents together both in the kitchen and at mealtime.

The last two winters I demonstrated my skills at Fantastic Food Fest along with  Chopped host Ted Allen, Chef Hugh Acheson, Alex Guarnaschelli and Butcher Babe Loreal Gaven.  I was also the celebrity chef for the YMCA at CityWay’s Gala in January 2016 for over 500 guests and was a celebrity chef for the Girl Scouts of Central Indiana Cookie Cook Off and the Love It event benefitting St. Vincent Hospital Cardiac Center.

I also appeared on Beat Bobby Flay as a guest judge, so my appearances on Food Network only started when I first began on Kids Cookoff.  I’m so thrilled that my goal at age 9 has come true more than once!

Outside the kitchen I spend my time at Girl Scouts (I sell lots and lots — like thousands of boxes of cookies), working at a cool historical museum named Conner Prairie and going to school. They helped me with my skills on Food Network by building my confidence, public speaking ability and cooking techniques.  Finally, I was honored to be selected by the State of Indiana Bicentennial to represent Hamilton County for the Torch Relay and help carry the flame through my hometown.

​(If you’re viewing this on a PC, the above video is a clip from my original audition video for “Rachael Ray’s Kids Cook-Off.” To see the original video, and more, head over to my YouTube channel on my contact page.) 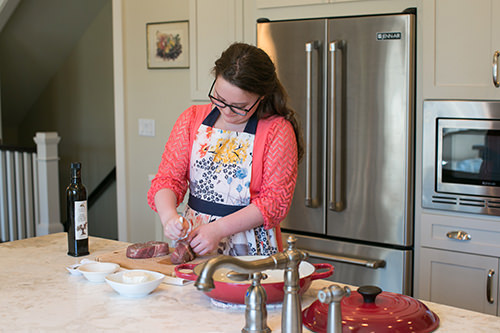 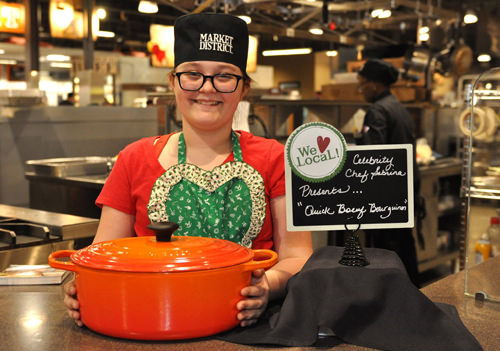 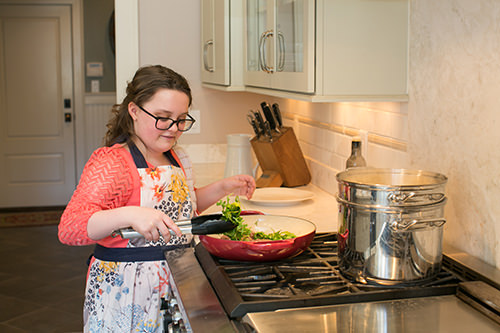 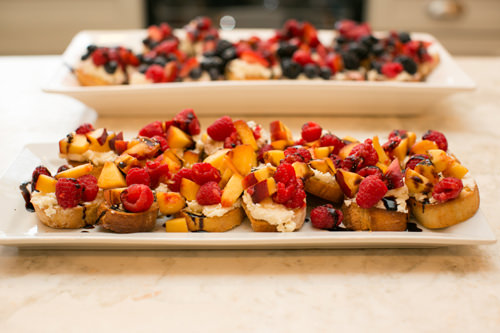 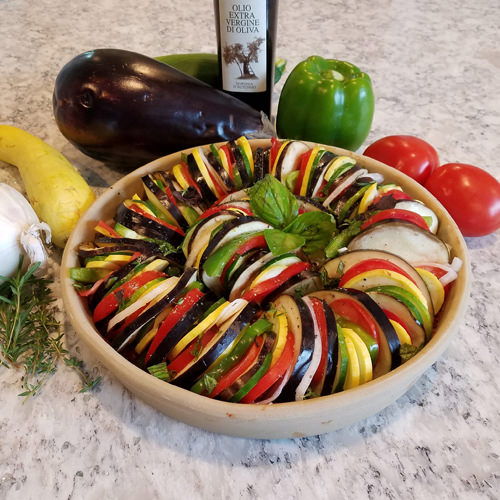 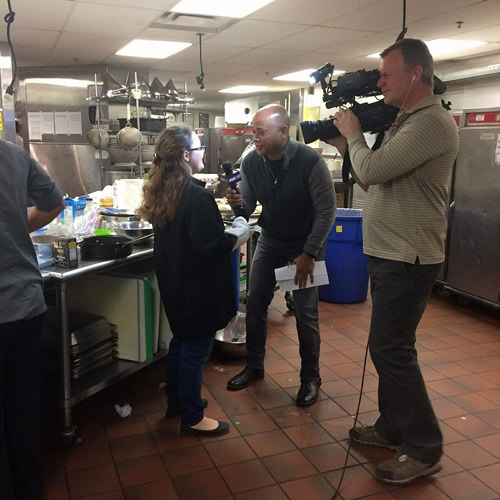 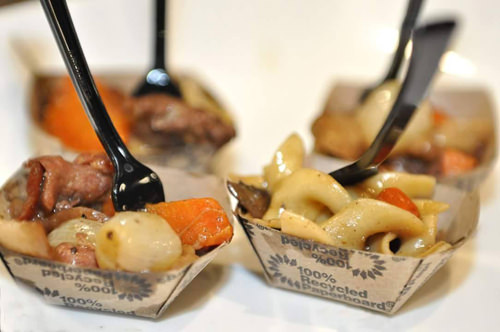 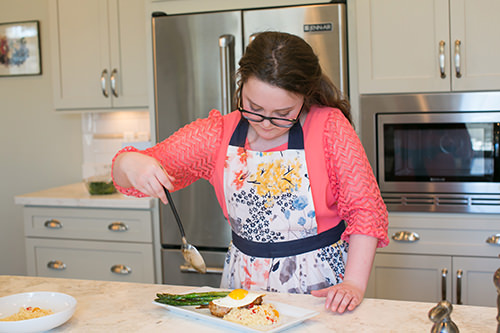 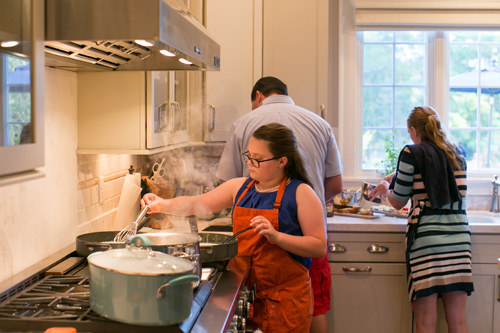 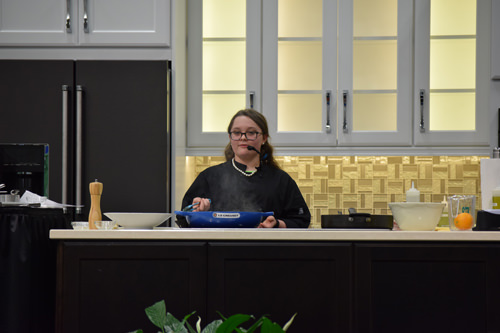 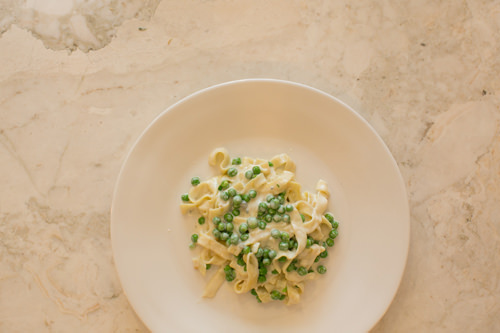 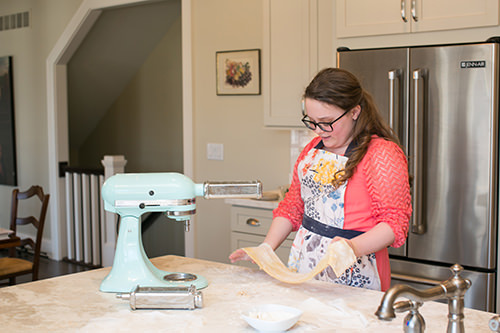 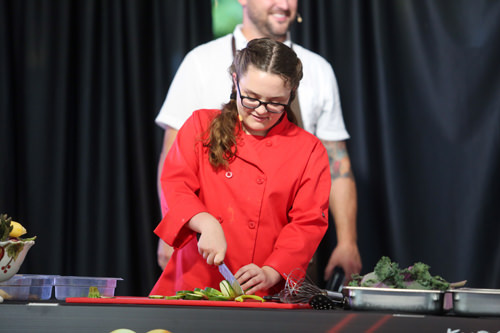 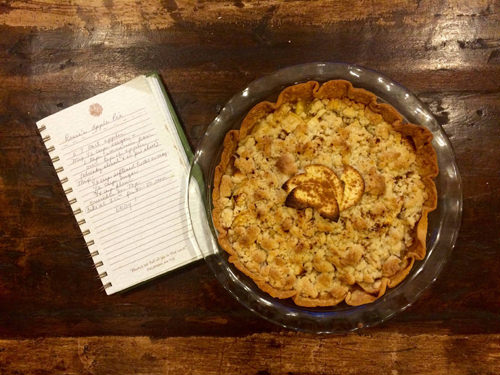 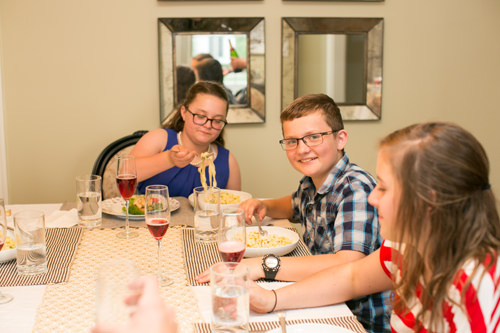 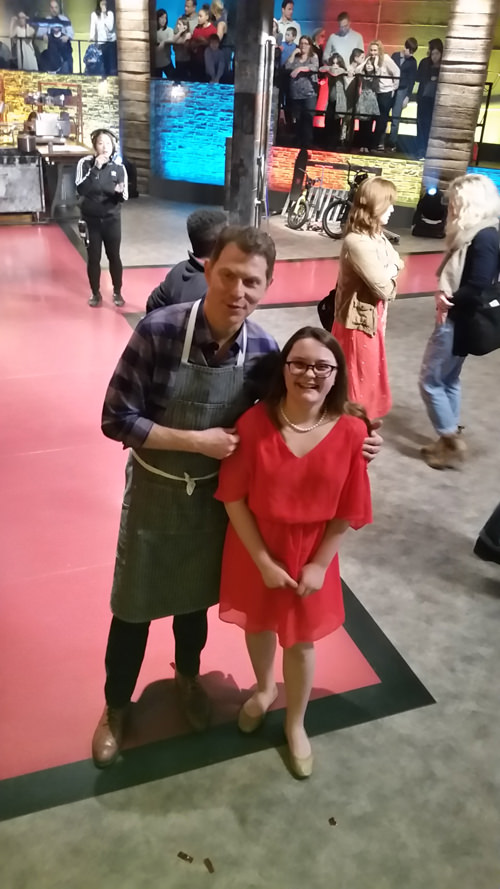 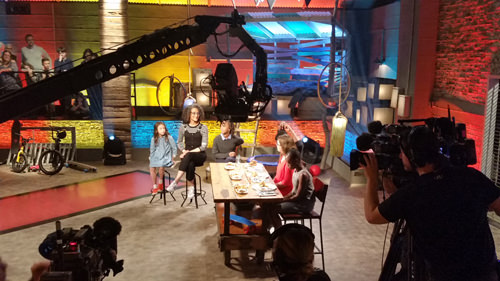 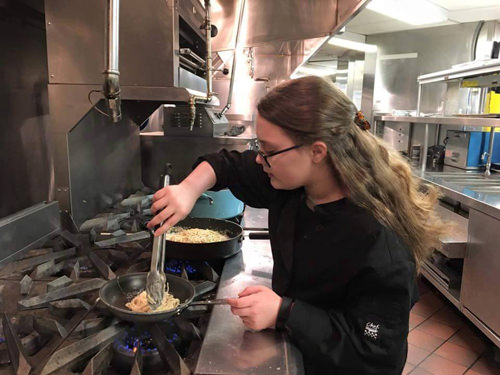 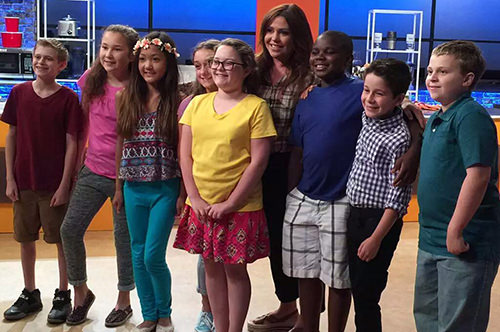 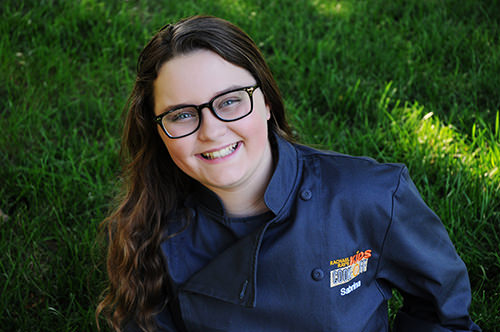 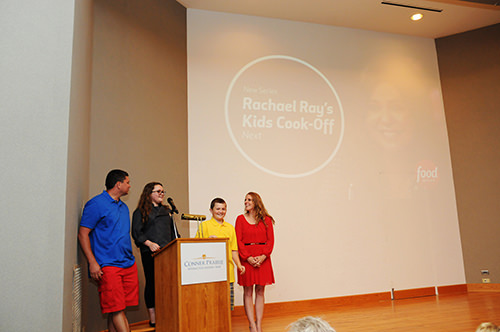 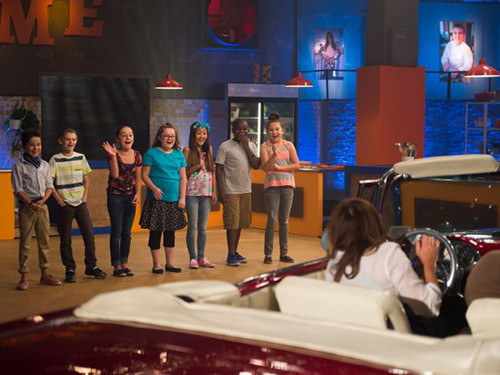 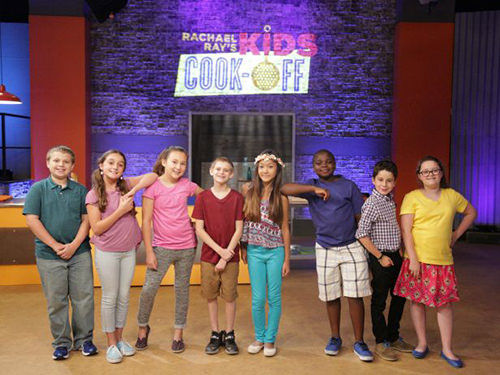 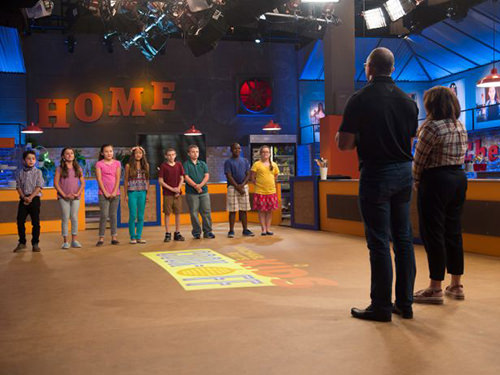 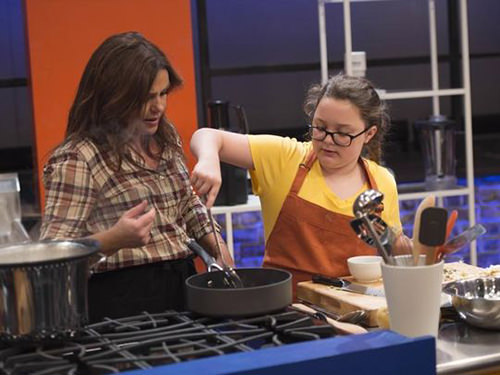 In Food Network’s series Rachael Ray’s Kids Cook-Off, eight kid chefs put their cooking skills to the test as they compete for a $20,000 culinary scholarship and their own web series on FoodNetwork.com. The competitors are tested with cooking challenges and video presence as they attempt to impress host (and their teacher) Rachael Ray. Each week new guest judges add to the pressure of the competition, including Sunny Anderson, Robert Irvine and Alex Guarnaschelli.

The kids range in age from 9 to 12 and include various culinary backgrounds from Southern Comfort Food, to California Fresh, to French Cuisine. Each week 1 contestant was eliminated to decide who won the scholarship and web series.  The show can now been seen both on Food Network and the Cooking Channel, and is often shown in marathons airing all 6 episodes back-to-back.  Look for it, and see how I did.